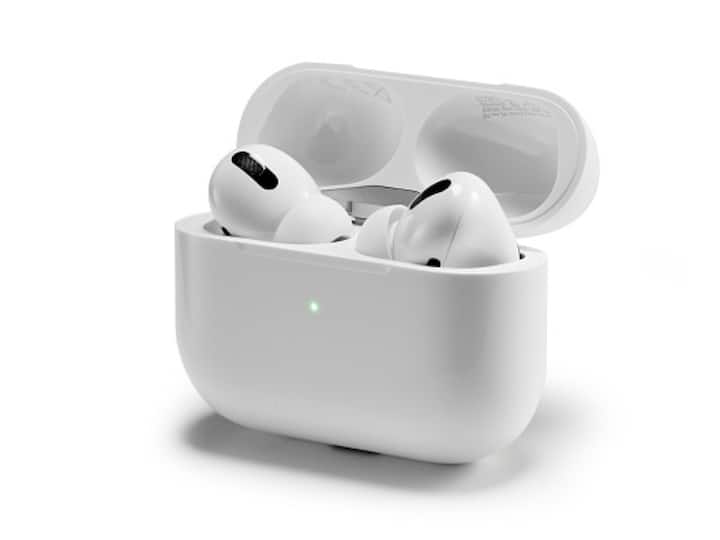 Apple may be readying a budget AirPods TWS and a new AirPods Max for release in the second half (H2) of 2024, according to famed Apple analyst of TFI Securities Ming Chi Kuo, as reported by GSMArena. The tech giant’s next generation of AirPods will likely begin mass shipments in H2 of 2024 or H1 of 2025, which means Apple will not refresh its lineup this year.

The new AirPods are likely to cost $99, which roughly translates into Rs 8,000 and will be around Rs 6,000 cheaper than the lowest-costing AirPods model in India that retails at Rs 14,900.

To recall, analyst Jeff Pu, earlier this month had said that Apple may be working on affordable AirPods that may be called AirPods Lite.

Also read: OnePlus 11 India Launch On February 7 In New Delhi. Here’s Everything You Should Know

According to Pu, AirPods Lite would be a pair of low-cost earphones that would go against the will compete against the cheaper Android TWS earbuds in the market.

Earlier in September last year, Apple had unveiled the new AirPods Pro 2 at the Far Out event. The AirPods come with a claim of a great in-ear fit that passive noise reduction. There are four ear tips, including a new XS ear tip. The starting price of the second-gen AirPods Pro is Rs 26,900 in India. During the launch, Apple had mentioned of what it calls a new “transparency mode” which brings it to the next level with adaptive transparency. It reduces the volume of environmental noise such as construction.

The AirPods Pro 2 come with touch control for media playback and volume adjustments which can be done right from the stems. Powering the new AirPods is the new H2 chip which has support for Active Noise Cancellation (ANC) with “advanced computation audio”.