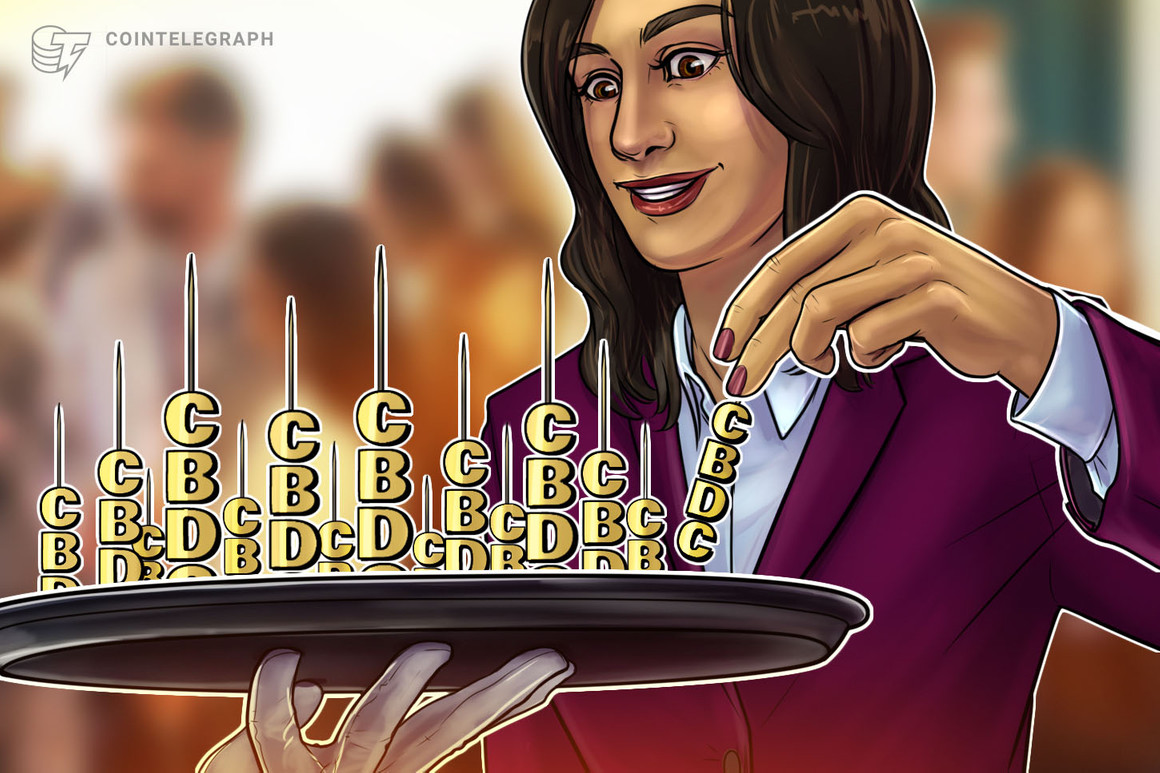 The Bank of England is continuing to devote significant resources to researching digital money in both private and public forms. With an eye on both the domestic and international context, the central bank’s latest discussion paper, published June 7, outlines the role and possible developments of both in the ongoing evolution of money.

Commenting on the paper’s publication, BoE governor Andrew Bailey said that “the prospect of stablecoins as a means of payment and the emerging propositions of CBDC have generated a host of issues that central banks, governments, and society as a whole, need to carefully consider and address. It is essential that we ask the difficult and pertinent questions when it comes to the future of these new forms of digital money.”

In the case of stablecoins — i.e., privately issued digital currencies that are designed to maintain parity with the value of various fiat currencies — the BoE paper emphasized that it remains difficult to gauge future demand and thus the scale of their potential impact, as they remain marginal at present. Nonetheless, the central bank explored various possible reasons why these new forms of private money could be preferred to commercial bank deposits in the future.

The BoE has two foci in analyzing stablecoins and their potential systemic impact, distinguishing their payment functions from their use as private money. In the case of both, the central bank emphasized that they will be expected to meet equivalent regulatory standards to either traditional payment chains or to the traditional banking regime.

Issuers will be subject to “capital requirements, liquidity requirements and support from a central bank, and a backstop to compensate depositors in the event of failure.”

Highlighting stablecoins’ significance, the BoE has noted that commercial banks have never before faced a system-wide displacement of the deposits they create and thus may need to adapt their balance sheets in response to potential outflows just in order to sustain their current liquidity ratio. This increase in funding costs for commercial banks is assumed by the BoE to be likely to increase rates on new bank lending.

In the case of central bank digital currencies, or CBDCs, the BoE has focused its attention on the need to ensure the broadest financial inclusion possible and has also taken on feedback from outside the central bank that has advocated for ensuring the privacy of CBDC transactions.

While the BoE is mainly analyzing CBDCs from the perspective of payments, it is also considering aspects related to their potential use as a store of value and, therefore, considering whether a future CBDC should be interest-bearing. A scheme of tiered remuneration, including the potential use of zero or negative interest rates, could be one way to incentivize the use of CBDCs primarily for payments rather than as a store of value, the BoE notes.

Moreover, a remunerated CBDC would allow the central bank to directly affect the interest rate on a higher proportion of funds held by households and enterprises, thereby strengthening mechanisms for affecting monetary policy. It would also indirectly affect the cost of credit and deposit rates offered by commercial banks.

As recently reported, BoE deputy governor Sir Jon Cunliffe has recently argued that general access to a digital form of central bank money could be crucial for ensuring financial stability in the future.