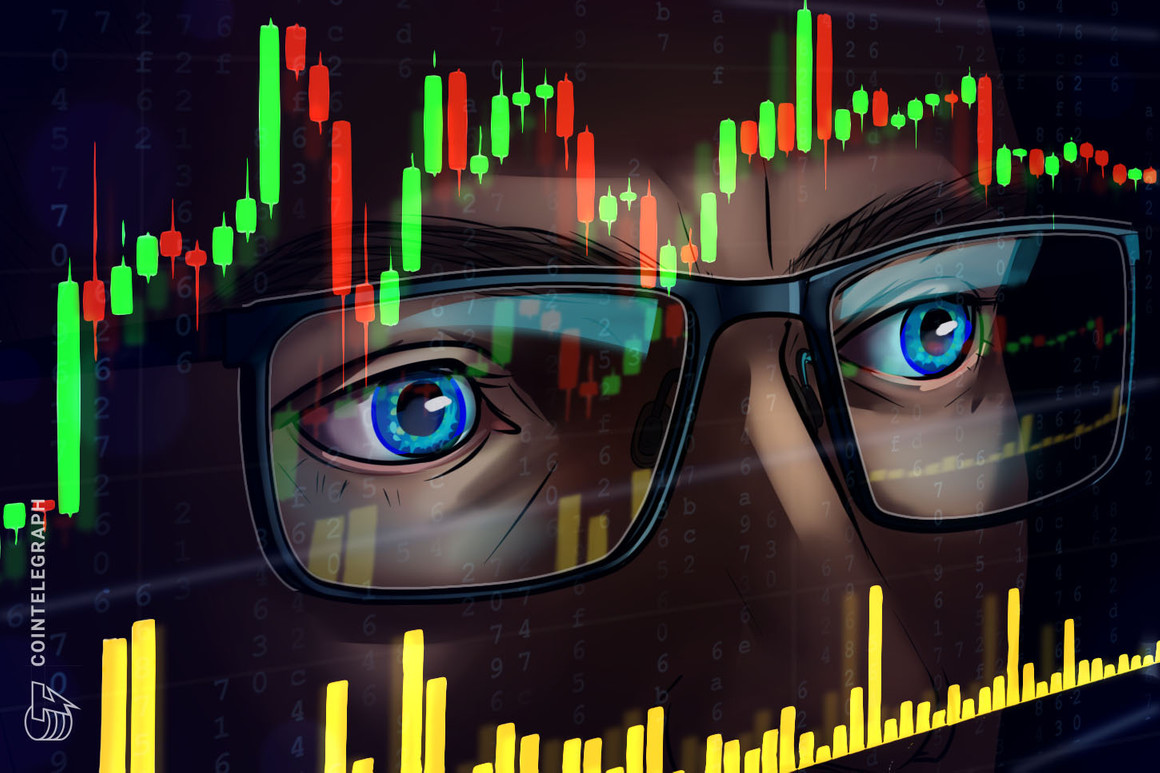 The cryptocurrency market flashed bullish on June 9 as Bitcoin (BTC) price reversed course and rallied 20% to $37,500.

For the past few weeks, analysts had been debating whether or not BTC was entering a long-term bear trend and the argument has been further complicated by a mixture of positive and negative headlines including the adoption of Bitcoin (BTC) as legal tender in El Salvador and authorities in China ordering Chinese search engines to block results for searches related to the top crypto exchanges in the country.

Data from Cointelegraph Markets Pro and TradingView shows that the price of Bitcoin has surged 20% from a low at $31,000 late on June 8 to an intraday high at $37,450 as bulls look to take control of the trend.

The move higher is seen as a bullish development for many including Mike McGlone, senior commodity strategist at Bloomberg Intelligence, who now feels that BTC is more likely to reach $40,000 than collapse down to $20,000. On the other hand, traders like Rekt Capital believe that BTC needs to have a weekly close above $32,000 to avoid further downside.

Wicking into the orange area (~$29000) is fine as long as $BTC can Weekly Close above the black level later this week#Bitcoin pic.twitter.com/iDtjHdphKj

The coming days will determine the fate of the bull run

The steady flow of positive announcements combined with the renewed regulatory crackdown in China has led some traders to ponder whether a bullish reversal is at hand or if the current price action is nothing more than a bull trap.

According to Delphi Digital, the clear head and shoulders pattern seen on the BTC chart is a potential bearish indicator.

Despite this bearish pattern, the analysts also noted that a bullish RSI divergence has also formed, indicating the possibility of a trend reversal in the near future.

According to Élie Le Rest, partner at digital asset management firm ExoAlpha, “the thesis for Bitcoin as a store of value is stronger than ever” but he feels that the top cryptocurrency “needs to increase its dominance” in order for the current bull run to continue.

Le Rest pointed to the news that El Salvador would recognize BTC as legal tender as “a huge step forward toward Bitcoin adoption” and he expects other countries to follow suit in the coming months and years.

Regarding Bitcoin’s future prospects, Le Rest mentioned that following the lower level retest of the $30,000 to $40,000 range over the past few days, a break above $40,000 “could resume the bull run that took place a month ago.”

“Traders still have some doubts on where the market is heading, so leverage has remained relatively low as forced liquidations have been painful since May. Breaking $40,000 could give the boost in traders confidence to leverage again their book to power new highs of the crypto market.”

Traders have also been keeping a close eye on Ether (ETH) and Le Rest pointed to the “massive ETH outflow” seen on June 8 as “a positive sign that the ETH bull run is not over yet,” but he cautioned that alternative chains like the Binance Smart Chain, Solana, and Avalanche “are putting a lot of efforts to take their DeFi market share.”

Bitcoin’s rally to $37,500 also provided a boost to many altcoins.

Ether saw its price rally 14% from a low at $2,300 on June 8 to an intraday high near $2,630, and Delphi Digital pointed out that the price of Ether is being supported by a decline in the circulating supply of Ether as 23% of its supply is now locked up smart contracts.