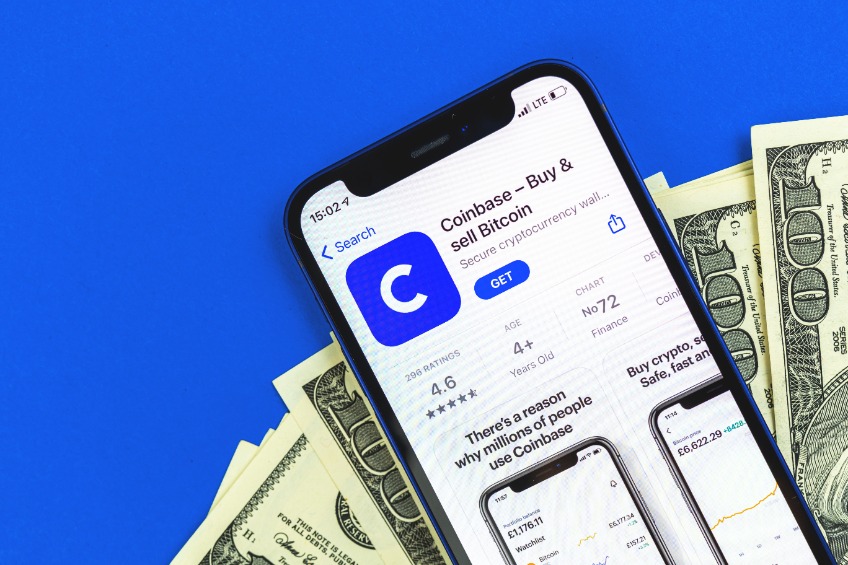 Cathie Wood’s Ark Invest revealed a few hours ago that it had purchased $3.2 million worth of Coinbase shares (COIN). The investment firm continues to increase its exposure to the company despite the ongoing bear market.

Following this latest development, Ark Invest now holds 5.8 million COIN shares, worth approximately $228 million. COIN is a part of its tech-focused ARK Innovation ETF (ARKK) as the company doubles down on investments during the bear market.

COIN has responded positively to the news of Ark Invest’s latest investment. The stock price is up by 3.8% during Thursday’s pre-market trading session and is now trading at $40.19.

Despite performing well over the past few hours, COIN has underperformed since the start of the year. Year-to-date (YTD), COIN has lost 83% of its value, thanks to the broader cryptocurrency market experiencing a bearish trend.

COIN began the year trading at $251 per share but is now trading just above $40 per share. Bitcoin and the other leading cryptocurrencies have lost more than 75% of their value over the last 12 months, a major factor that affected COIN’s performance.

Brian Armstrong, the CEO of Coinbase, revealed earlier this month that he expects the company’s 2022 revenue to decline by 50% or more compared to what they recorded in 2021. He said;

“Last year in 2021, we did about $7 billion of revenue and about $4 billion of positive EBITDA, and this year with everything coming down, it’s looking, you know, about roughly half that or less.”

In 2021, the company generated around $7 billion in revenue, but market analysts expect the figure to drop to $3.2 billion in 2022.

FTT investors’ claims to be investigated for securities laws violations