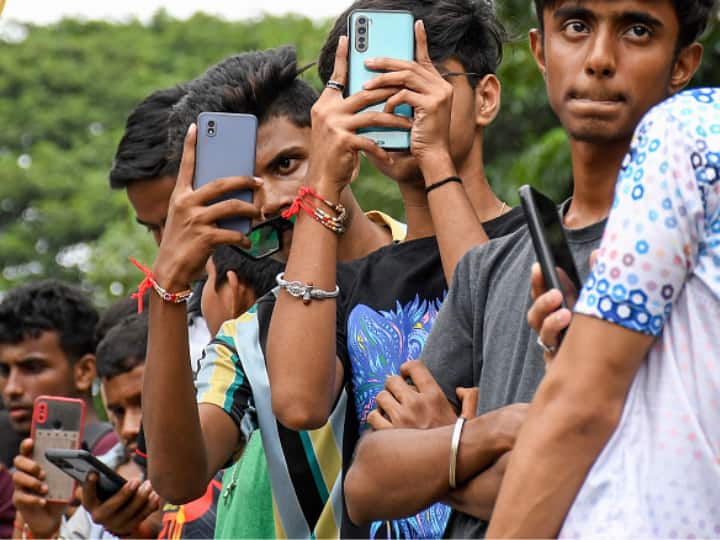 India smartphone market declined 10 per cent year-over-year (YoY) shipping 43 million units in the third quarter (Q3) (July-September) of 2022, says a new report. According to the International Data Corporation’s (IDC) Worldwide Quarterly Mobile Phone Tracker report, this was the lowest third-quarter shipment since 2019 despite an earlier onset of the Diwali festivities, courtesy of weakening demand and increasing device prices that negatively impacted festive buying.

The top three smartphone companies, according to market share were Xiaomi with a 21.2 per cent share, followed by Samsung and Vivo with 18.5 per cent and 14.6 per cent share, respectively. The sub-$300 segment underperformed, as shipments declined by 15 per cent YoY.

Amidst all the action in the online channels, offline shipments declined by 20 per cent YoY as they struggled to generate demand while competing with aggressive online plays. High channel inventory continued to be a concern even with smartphone players’ efforts on channel schemes and price corrections to clear the stocks. Overall, the average selling price (ASP) reached a record $226, growing by 15 per cent YoY and 6 per cent QoQ.

“The ASP has grown consistently for the past eight quarters in a row due to increasing costs and growing 5G shipments at mid-premium price points,” Upasana Joshi, Research Manager, Client Devices, IDC India, said in a statement.

Chip maker MediaTek outpaced Qualcomm as MediaTek-based smartphones increased to 47 per cent of the total market while Qualcomm’s share decreased to 25 per cent with UNISOC following at 15 per cent.