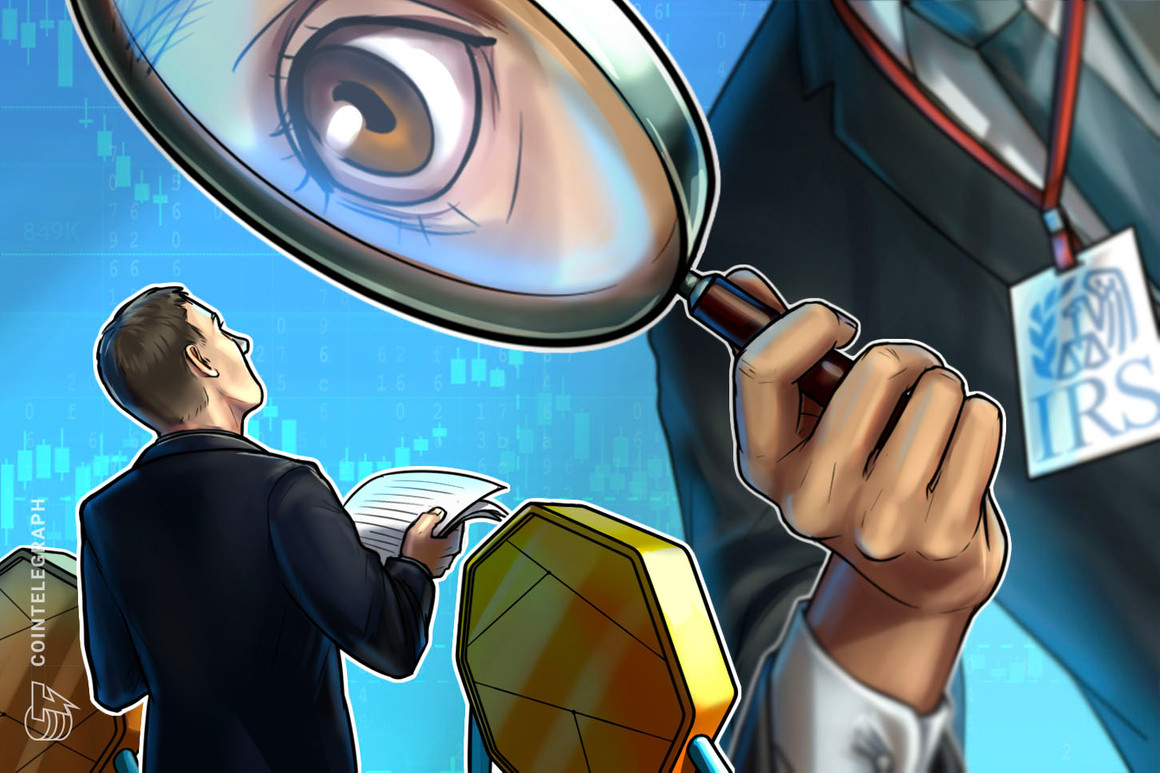 Internal Revenue Service chief Charles Rettig called out lawmakers for not taking the initiative on addressing the problem of many U.S. residents not paying taxes on crypto.

In a Tuesday senate hearing on the IRS’ fiscal year 2022 budget, Rettig said that the agency would likely require a “clear dictate from Congress” to regulate crypto. The IRS has listed $32 million in its budget for “crypto-related enforcement operations” as well as $41 million related to cybercrime in its attempts to address the issue of non-reporting or underreporting taxpayers.

“The authority for us to collect that information is critical,” said Rettig. “The most recent market cap in that world — in the crypto world — exceeded $2 trillion and more than 8,600 exchanges worldwide, and by design most crypto, virtual currencies are designed to stay off the radar screen, so we will be challenged.”

Rettig was responding to Ohio Senator Rob Portman, who in April said he intended to introduce a bipartisan bill aimed at addressing the problem of many crypto users in the U.S. not paying taxes. The IRS chief added that “non-filer virtual currency” would be one area in which the agency would be focusing to close the tax gap in the future, and he “would appreciate the opportunity” to work with lawmakers on the issue.

Last month, officials at the Treasury Department called for crypto exchanges and custodians to report transactions greater than $10,000 to the IRS as part of a tax proposal for President Joe Biden’s American Families Plan. The agency currently has no independent verification of such transactions, potentially leading to a widening tax gap.

Rettig added at the hearing:

According to data from the IRS in October 2020, 83.6% of taxes were paid “voluntarily and on time” from 2011 to 2013. However, the Treasury Department has projected that the tax gap could reach roughly $7 trillion total over the next decade should the government fail to take action.