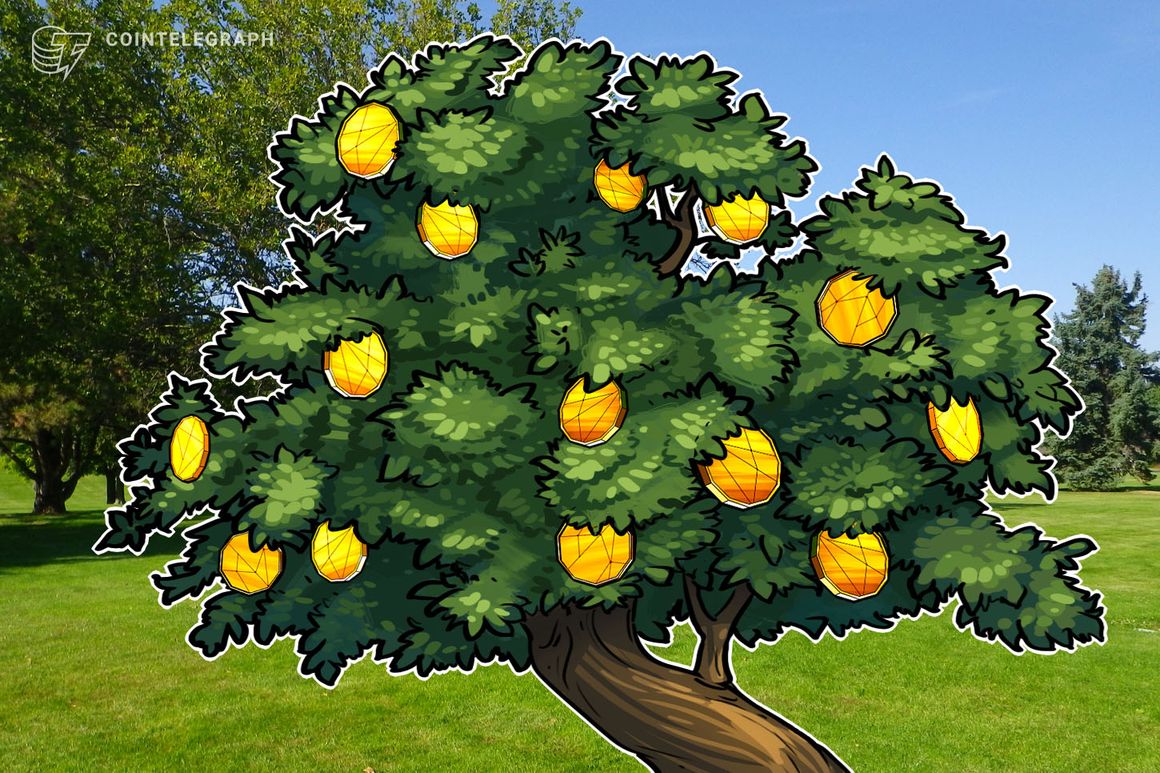 Asset manager Ruffer has profited by more than $1 billion in profit from a $600 million Bitcoin investment it made during November 2020.

Speaking to The Times, investment director at the London-based asset management firm, Hamish Baillie, revealed that Ruffer closed out its Bitcoin position for more than $1.1 billion in profit during April:

“When the price doubled we took some profits for our clients in December and early January. We actively managed the position and by the time we sold the last tranche in April the total profit was slightly more than $1.1 billion.”

Baillie claims Ruffer became one of the first fund managers to buy BTC in what was a rare short-term investment for the company. At the time of the investment, Bitcoin’s price had cleared $15,000 and was pushing up to test the then all-time highs near $20,000 that had been set in 2017.

The investment director attributed Bitcoin’s late 2020 parabolic price rally to the pandemic lockdown and stimulus payouts in the United States. He said the company sold its holdings partly because younger investors would not be spending as much time trading crypto now that lockdowns are ending.

The firm has moved the profits it made on the BTC trade into other “protective” assets such as inflation-linked government bonds. However, Baillie is confident that major financial institutions, including Ruffer and Goldman Sachs, will continue to buy Bitcoin, stating that another purchase is “certainly not off the menu:”

“If you have a multi-asset strategy then things that behave in different ways are really helpful. There’s no point being multi-asset if all your different assets move with the same dynamics.”

Ruffer is not the only large financial institution that has been dabbling in crypto, with data from Bitcointreasuries.org suggesting that 36 publicly traded companies currently hold BTC on their balance sheet.

Only six or 16% of publicly traded firms invested in Bitcoin are currently down on their position, including Nexon, Meitu, and Seetee. The top three holders — MicroStrategy, Tesla, and Square — are sitting on $5.2 billion worth of BTC between them.