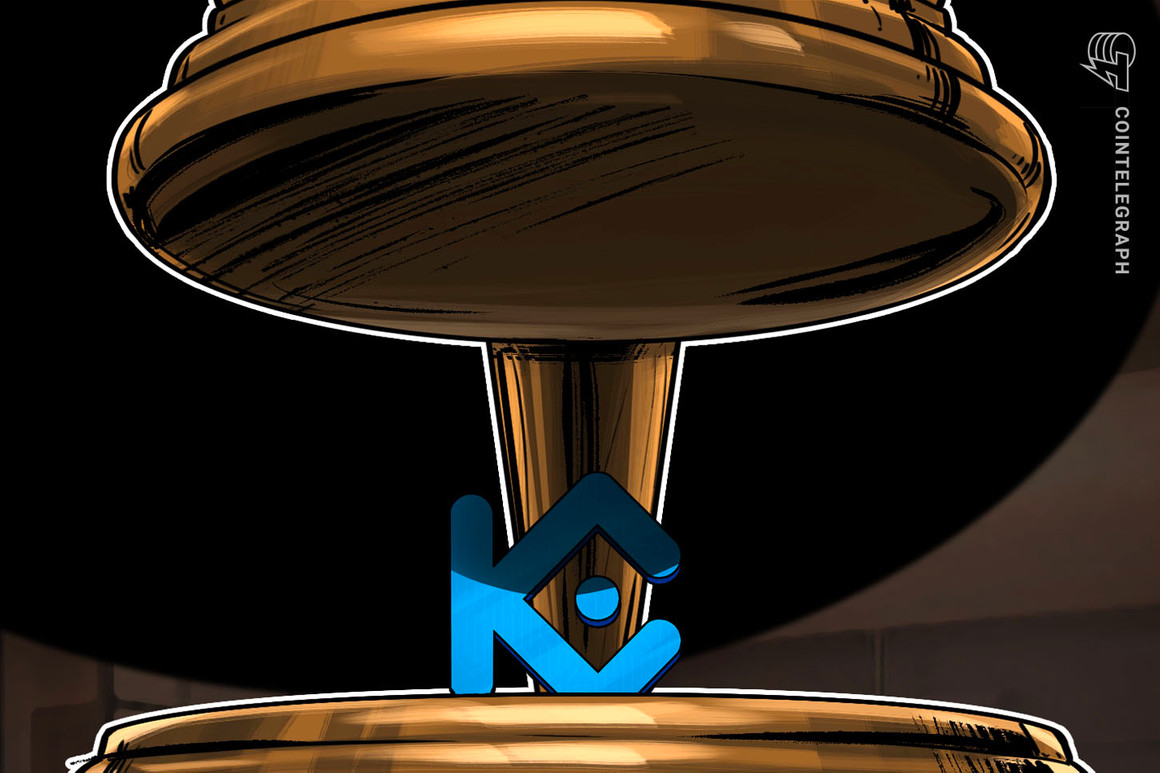 The Ontario Securities Commission, or OSC, is taking stern action against two companies associated with KuCoin for allegedly failing to comply with local securities laws, setting the stage for further regulatory action against the cryptocurrency platform.

The companies targeted by the OSC are Seychelles-based Mek Global Limited and Singapore-based PhoenixFin Pte. Ltd. Collectively, the companies operate KuCoin, one of the world’s fastest-growing cryptocurrency exchanges. As of Tuesday, KuCoin had processed more than $1.3 billion worth of crypto transactions over the previous 24 hours, according to industry data. That puts it in the 35th position globally among cryptocurrency exchanges.

“KuCoin is operating an unregistered crypto asset trading platform, encouraging Ontarians to use the platform, and allowing Ontario residents to trade crypto asset products that are securities and derivatives,” a statement from OSC reads.

The securities regulator previously warned cryptocurrency exchanges against offering derivatives trading — namely, that they must seek regulatory approval from the OSC or face consequences. Exchanges were given until April 19 to bring their operations into compliance.

As Cointelegraph previously reported, the OSC has already taken regulatory action against Polo Digital Assets, the parent company of Poloniex, for allegedly failing to comply with Ontario securities laws. Like KuCoin, Poloniex allegedly failed to contact the securities regulator by the April 19 deadline.