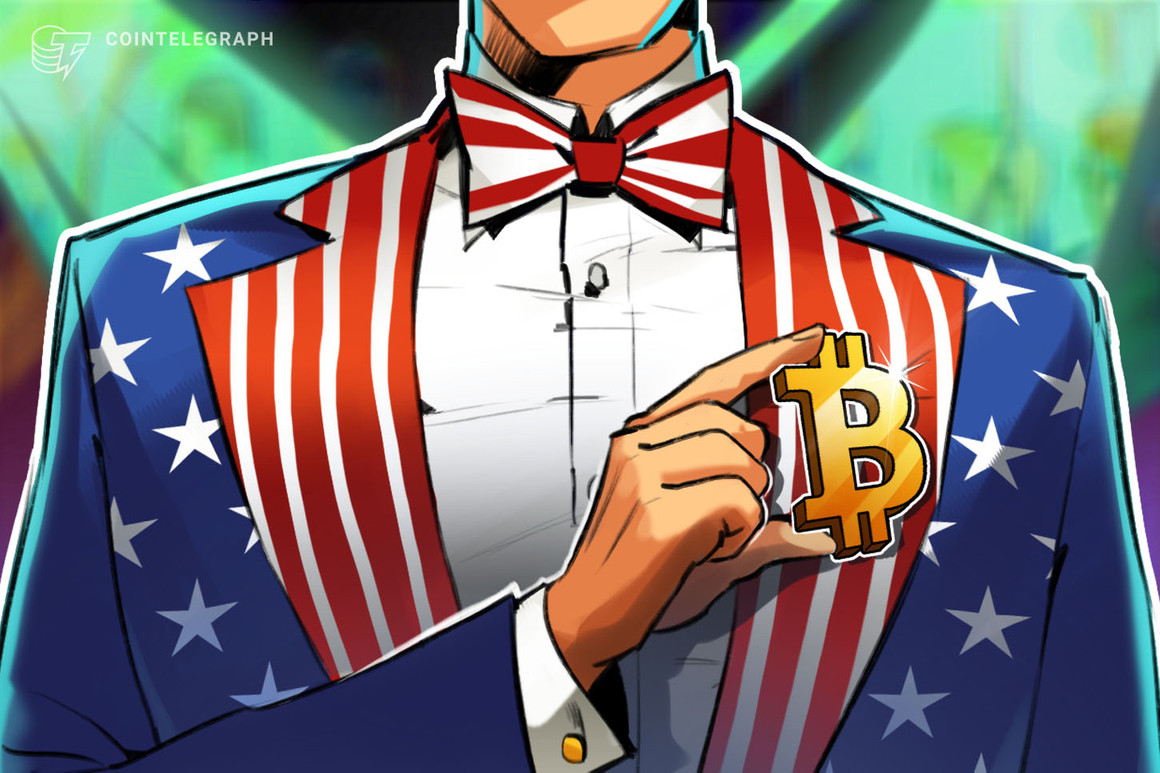 Cryptocurrencies might be anathema for certain members of United States President Joe Biden’s administration, but that has not stopped one staffer from owning a small fortune in Bitcoin (BTC).

According to a report by Politico on Monday, Tim Wu, special assistant for technology and competition policy to the president at the National Economic Council, owns over $1 million in Bitcoin.

Wu’s BTC ownership came to light after a recent personal financial disclosure that also revealed his ownership of Filecoin (FIL). Wu reportedly owns between $1 million and $5 million worth of Bitcoin as well as between $100,001 and $250,000 worth of FIL.

The White House adviser’s Bitcoin pot allegedly constitutes a major portion of Wu’s financial portfolio, which is estimated to be between $4 million and $11.5 million in value. Based on his estimated Bitcoin ownership, Wu may hold between 29 and 146 BTC.

Wu, a prominent legal scholar and Columbia University law professor, has previously argued against Bitcoin’s value proposition. Back in December 2018, Wu joined the chorus of critics labeling BTC a bubble as the premier cryptocurrency rallied to a then all-time high near $20,000.

The legal scholar is also a noted critic of Big Tech firms and was responsible for coining the term “net neutrality” back in 2003. According to Politico, an anonymous source at the White House said Wu has recused himself from policy matters related to Bitcoin and cryptocurrency.

Back in August 2017, Wu weighed in on the Bitcoin hard fork saga that led to the emergence of Bitcoin Cash (BCH). At the time, Wu criticized Coinbase’s initial decision to not support the fork and temporarily prevent its users from accessing BCH.

Bitcoin and crypto in general are coming under increased scrutiny under the Biden administration, with the new anti-BTC narrative seemingly shifting toward ransomware attacks. Both Gary Gensler, chairman of the Securities and Exchange Commission, and Treasury Secretary Janet Yellen have hinted at stricter cryptocurrency regulations.