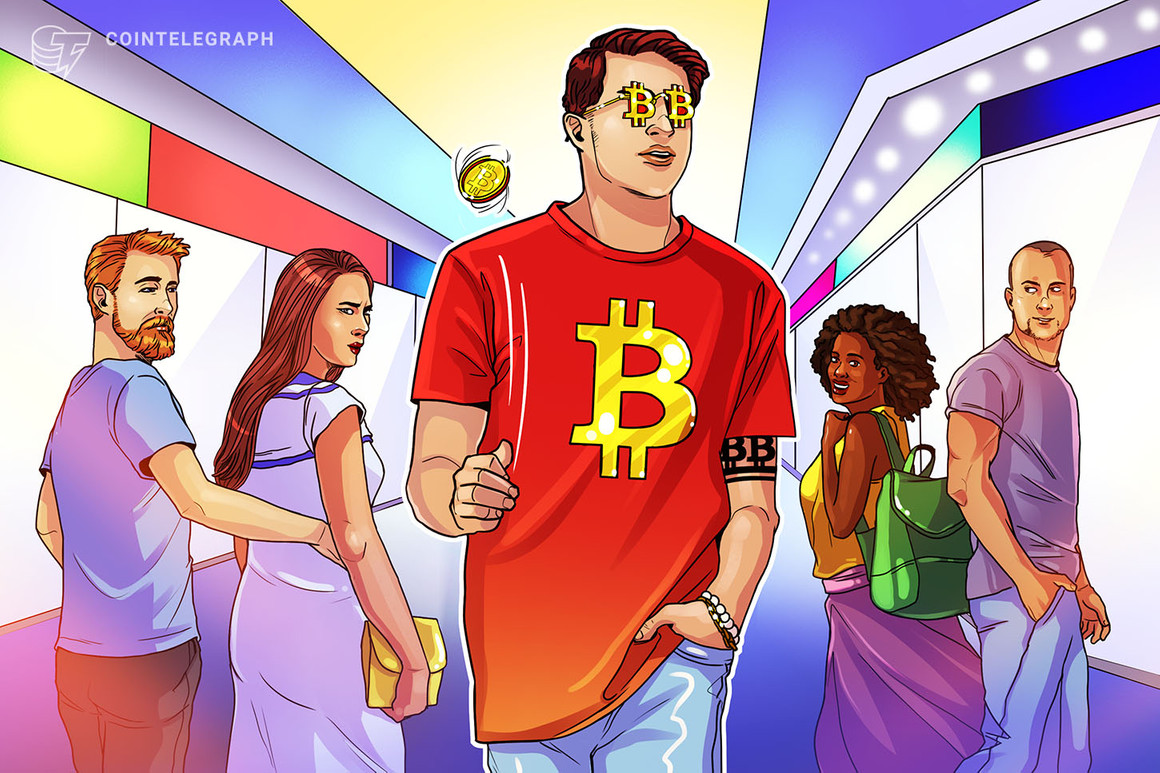 Research has revealed that one in five Australians believe that crypto is the key to homeownership as confidence in traditional savings dwindles.

The survey, conducted by cryptocurrency exchange Kraken, found that an increasing number of young Australians are becoming disheartened by traditional investment options. Almost one quarter of those surveyed expressed concern that the value of money in traditional cash savings is decreasing.

The study found that 22% of the Australians surveyed believe investing in cryptocurrency is an easier way to save for a mortgage deposit than storing fiat in a bank account or other traditional savings methods.

Almost half of the baby boomers surveyed — those born between the mid-1940s and mid-1960s — have not invested in crypto, citing volatility concerns.

One in five survey participants either currently own or have previously owned crypto assets, while 14% stated they currently hold an active crypto portfolio. Nearly 85% of respondents who already own crypto assets plan to buy more.

Kraken Australia Managing Director, Jonathon Miller, commented that while lagging behind the U.S. in terms of adoption, Australia is a rapidly growing market for crypto assets that is largely driven by demand from millennials:

“Australians still maintain some conservative attitudes toward investment. Property has been a cultural norm and high on the wish list for most investors, but as affordability continues to be an issue, we’re seeing more young people look for other options to grow wealth,”

He added that it is the younger Australians who are changing the dynamic and expects the broader market to come around to the idea of investing in digital assets.

“We’re confident that as more investors look to diversify their portfolios and seek investment opportunities outside of the traditional offerings we’ll see cryptocurrency come into its own in APAC.”

Miller also put an emphasis on the need for greater crypto education in Australia, and it looks like more is needed. Last month Cointelegraph reported that more than half of Australians think Elon Musk invented Bitcoin.